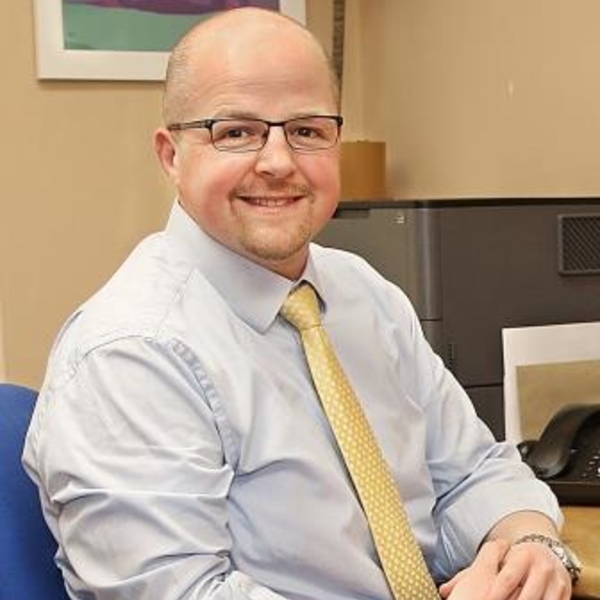 Dr Barry Coakley studied at Sheffield Medical School attaining an MBChB in 2005. He progressed through vocational training and became a Member of the Royal College of General Practitioners in 2010.

Dr Coakley has been a Partner at Claremont Medical Practice since 2016. Whilst being well versed in all medical problems, he particularly specialises in both Dermatology (Skin) and Ophthalmology (Eyes). As the Clinical Director for the local Primary Care Network (representing the seven Practices in Woodbury, Exmouth and Budleigh) he works closely with all the local health and social care providers in East Devon to create better more efficient links between these services enhancing the health and wellbeing for the whole community. Dr Coakley has a post-graduate qualification in Medical Education (PGCMedEd) and is active in the training of Medical Students from Exeter University.

Dr Coakley is our GP Lead for the Exmouth Minor Injury Unit, ensuring the smooth running of this service for the entire Exmouth community. Representing the federation of the thirteen Practices in East Devon, he is also the Urgent Care Lead for East Devon Health. His role is currently instrumental in the design of Urgent Treatment Centres across Devon.

In addition to his General Practice work, Dr Coakley provides the medical cover for the in-patients recovering in Exmouth Community Hospital.

Married with two children, Dr Coakley is a local GP who enjoys spending his free time enjoying the outdoors with his family. He can often be found paddle-boarding, running, coaching junior rugby or cheering on the Exeter Chiefs.