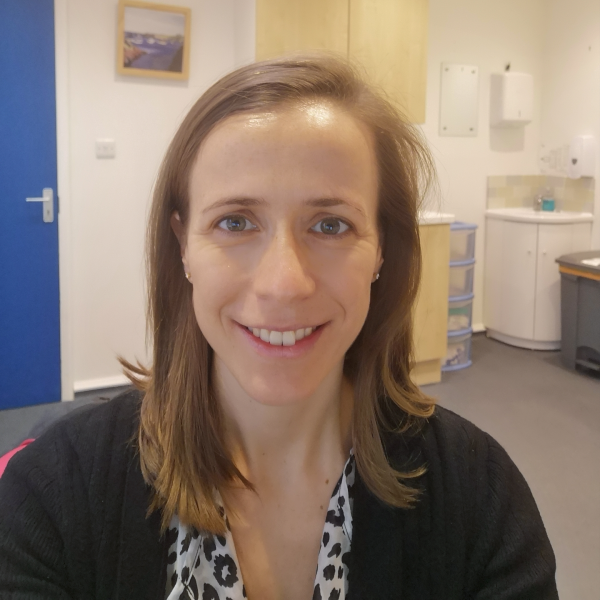 Dr Susie Pathmanathan graduated from the University of Leeds in 2008. Following which she spent six years working in hospitals in Yorkshire and Scotland specialising in general surgery. She has also worked in New Zealand for a year and Australia for a second year before relocating to the South West in 2015.